…resulting in a mature organisation that is highly experienced in meeting the needs of Australian and international Defence programs. Many individuals in the organisation have a Defence background, including significant experience in both rotary and fixed wing aircraft maintenance.

Today, Airflite employs over 180 people in support of the Australian Defence Force or its prime contractors. Our current aviation maintenance programs operate under DASR Part 145. Some of our current contracts are shown below:

Airflite Defence Services extends its capabilities outside of the flightline, workshop or hangar, also supporting Defence operations with a number of management and stewardship services, including:

Maintenance, repair and overhaul of commercial and military assets is inherently complex due to demand variability, unpredictable supplier response times, complex and unpredictable flow paths and the management of shared resources. Airflite achieves 100% on-time delivery and quality performance by implementation of Airflite Rapid Maintenance (ARM) techniques. Contact Airflite to see how we can help you to understand our range of Defence support services. 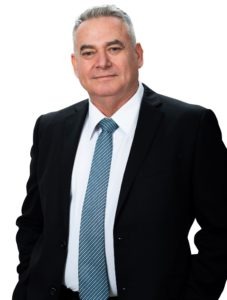 Contact Airflite to see how we can help you to understand our range of Defence support services.